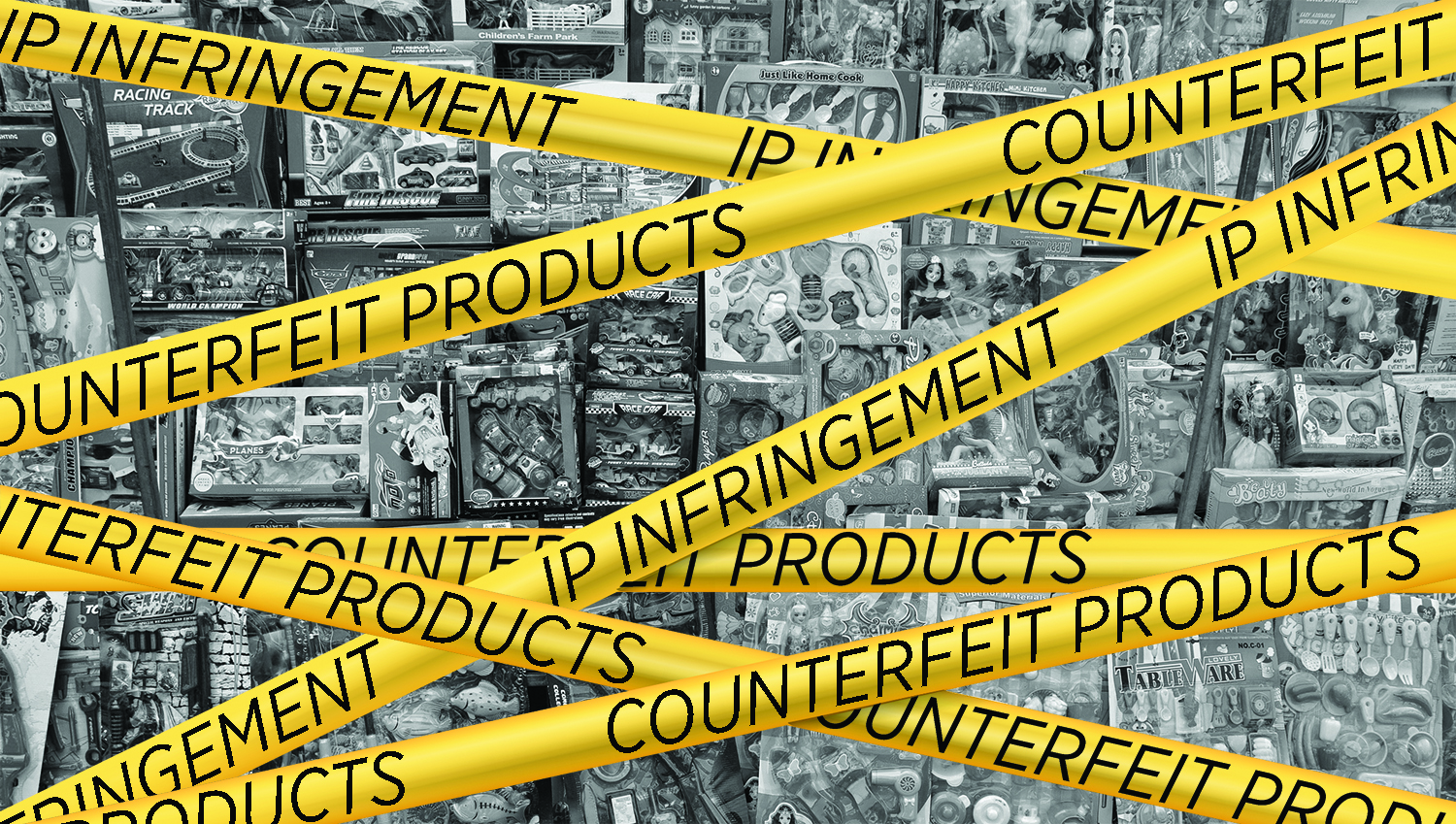 CRIME PREVENTION AND BRAND PROTECTION: A FORMULA FOR SUCCESS (E+E=Enth)

Imagine if you will a crime so widespread that it affects nearly everyone on the planet, so calculating victims don’t realize they’re victims, so enticing victims willingly subject themselves to repeat victimization, so manipulative it makes good guys look like bad guys.  This is not a plot from The Twilight Zone. It is something far worse because it is real. It’s a crime many have deemed “the Crime of the 21st Century”, Intellectual Property theft/Counterfeiting (IPC).

IPC dates to 500 B.C.E when Greek chefs were granted limited “monopolies” for their culinary creations (Moore and Himma, 2014). How do you combat a crime as elusive and as alluring as intellectual property theft? Do you take a criminal or a civil approach? Do you focus on the offender or wholesaler? On port cities or bustling metropolises? On e-commerce sites & social media? Brand protection practitioners struggle with these questions daily. This article offers an alternative approach to fighting IPC. This approach involves crime prevention measures that rely heavily on a message of Health & Safety delivered through collaboration with brands and law enforcement crime prevention officers.

Crime Prevention “seek[s] to reduce the risk of crimes . . . and their harmful effects . . . by intervening to influence their multiple causes.” (United Nations Economic and Social Council, 2002)  Causes of crime can fall into three categories:  desire, ability, and opportunity (Figure 1). If you can severely affect or remove one of these causes, then crime doesn’t have a chance to exist. Causes are removed by using situational crime prevention (SCP). SCP “comprise[s] opportunity-reducing measures . . . directed at highly specific forms of crime . . . [making] crime more difficult and risky” (Clarke, 1997). Specialized law enforcement Crime Prevention Officers (CPO) are well versed in situational crime prevention. And such officers are numerous: most of the more than 12,000 local law enforcement agencies in the United States have at least one officer dedicated to crime prevention.

Somewhere within the table of 25 SCP techniques (Center for Problem Oriented Policing, 2017) lies a solution to the IPC problem. CPOs will know how to approach the problem in their communities. By creating a brand protection program that is community focused, problem oriented, and intelligence led, you can obtain citizen/consumer buy-in, which is the key to this approach. As a law enforcement officer whose primary focus is educating the community on crime prevention methods and techniques, the CPO educates through consistent daily meetings with various community groups. The reason for using a CPO rather than a patrol officer is that most CPOs volunteer for the position because they want to prevent crime—and have the intrinsic motivation to help you do so. Imagine more than 12,000 police officers spreading the message every day to millions of consumers whose trust they’ve already gained. This simple collaboration could have a substantial financial impact on brand protection teams, and generate more leads without paying for market surveys or private investigators.

In law enforcement being community focused is called community policing, as derived from the Broken Windows Theory (Kelling and Wilson, 1982). The theory portends that untended behavior left unchecked will lead to the breakdown of community controls. Untended behavior on all sides of the crime triangle (Center for Problem-Oriented Policing, 2017; Figure 2) seems to be the cause of the rampant IPC problem in the United States. Also adding to the problem is that law enforcement agencies unfortunately do not prioritize IPC crimes for many reasons. One can debate the reasons why but the fact remains that IPC is not a primary focus of law enforcement. IPC is labeled a “victimless crime” or “not a police problem.” Officers who pursue IPC crimes are usually the subject of ridicule, e.g., being called the “purse police” or accused of not wanting to do “real” police work.  If brands and law enforcement enlighten and educate everyone they encounter, they will spur an increase in enforcement. We need to enlighten the community to the scope of the problem and show that they are the victim and brands are not the bad guy but rather brands there to help. It’s a simple formula of Enlightenment + Education = Enforcement nth.

Adopt the E+E=Enth concept and you will begin to build relationships of trust with your consumers. Once you have the trust of communities and consumers, you must educate them on the proper prevention and reporting methods. This can be accomplished at little to no cost to brands by collaborating with local CPOs or the many crime prevention organizations around the country and world. Most CPOs receive certifications from crime prevention organizations such as the National Crime Prevention Council (NCPC) or the Florida Crime Prevention Training Institute. Collaborating with these organizations and having them implement IPC awareness and prevention into their certification programs is a good first step to involving CPOs in the fight against IPC crimes. With such a partnership you can ensure your message is heard and create a consistent standard in the delivery of your anti-counterfeiting message. Having a well-trained and knowledgeable CPO can produce cases for the brand protection team—and limit the need to use outside resources such as private investigative firms. Investing in a partnership with CPOs extends the reach of your mission as a brand protection team and could increase your manpower at no cost to you.