According to the Self-Storage Industry (SSA UK), there are now over 1,900 self-storage sites in the UK which total approximately 49 million square ft of storage space. Intelligence suggests this industry, which is not subject to licensing or regulatory oversight—and continued to grow exponentially during the pandemic—is targeted by organized crime groups who use the facilities to import, store, manufacture and distribute counterfeit and illicit goods.

This threat was identified in the UK Intellectual Property Office IP Crime and Enforcement Report 2019-2020 and following increasing intelligence and law enforcement seizures, in March, 2021 National Trading Standards (NTS) and the IPO, supported by the SSA UK, launched an industry code of practice (“Code”). The Code aims to increase industry awareness of counterfeit goods, increase reporting of suspicious activity, improve due diligence procedures, and deter criminals from using these facilities.

The project also supported four intelligence-led operations at self-storage facilities which resulted in the seizure of 9,000 clothing and footwear items; 5,000 illegal prescription drugs; 323,400 cigarettes and 125.5kg hand rolling tobacco; 1,410 litres of fake Zamzam water; and 5,314 counterfeit phone batteries and chargers. These seizures followed the huge Police Intellectual Property Crime Unit (PIPCU) operation in September, 2021 at a self-storage facility in Manchester—assisted by the IPO, Greater Manchester Police, Trading Standards, and Border Force—whereby 55 storage units were targeted and counterfeit clothing, handbags, watches, make-up, and sunglasses, as well as two counterfeit perfume factories and manufacturing equipment, were found and seized. Success and value of this program continues with a fifth operation in April which led to a seizure of counterfeit clothing, accessories and labels valued at approximately £500K.

Although the Code alone will not tackle this threat, it has increased awareness and engagement with the industry resulting in a rise in intelligence and enforcement opportunities. Over sixty businesses have signed up to adhere to the Code, which equates to 549 premises and over 2500 industry staff in receipt of the training material.

ARTIFICIAL INTELLIGENCE AND BLOCKCHAIN TECHNOLOGIES AND THEIR IMPACTS ON BRAND PROTECTION

UNDERSTANDING ARTIFICIAL INTELLIGENCE AND ENFORCEMENT OF RIGHTS WITH JOHN ZACHARIA 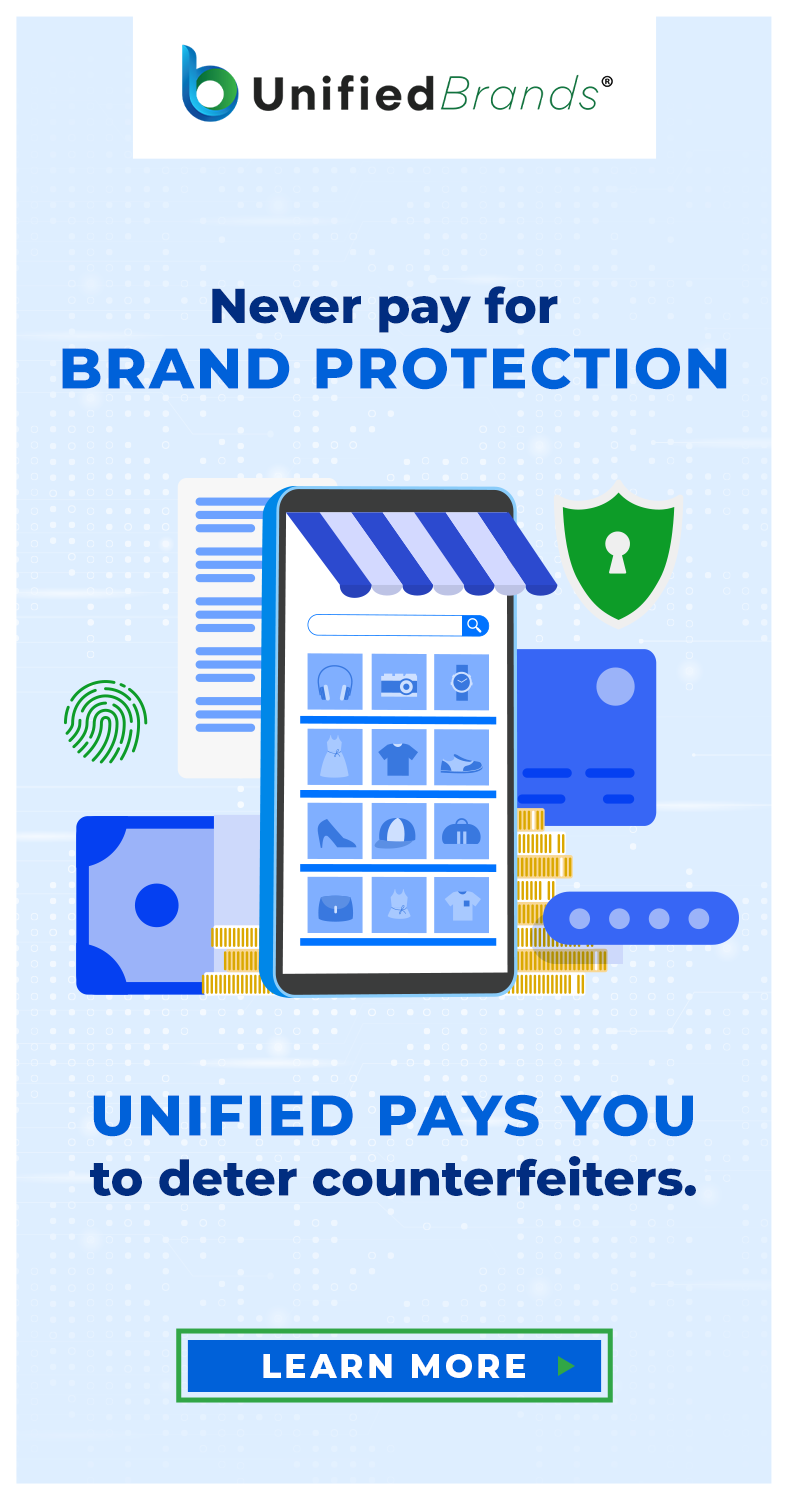 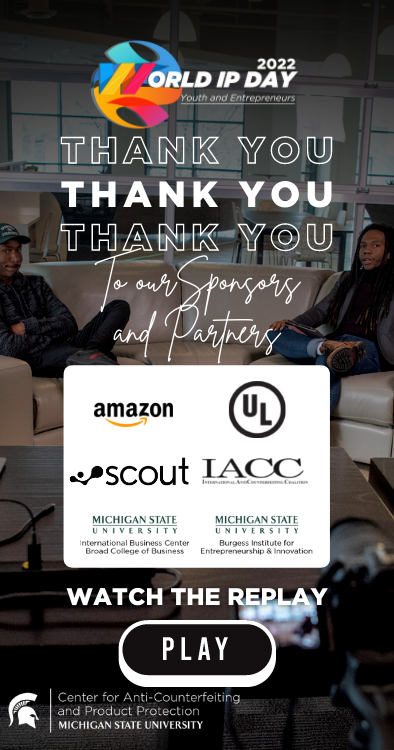 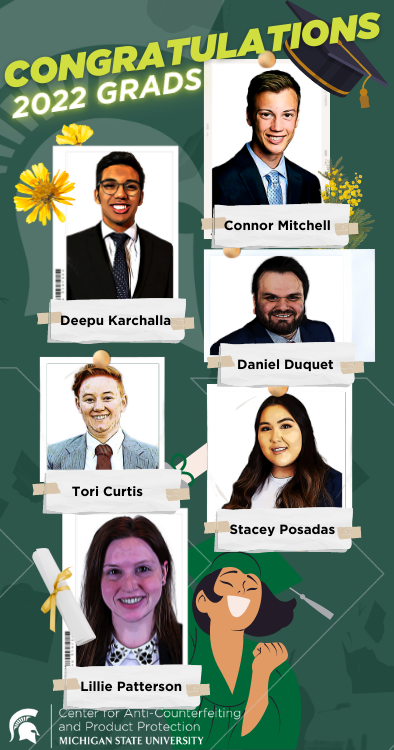 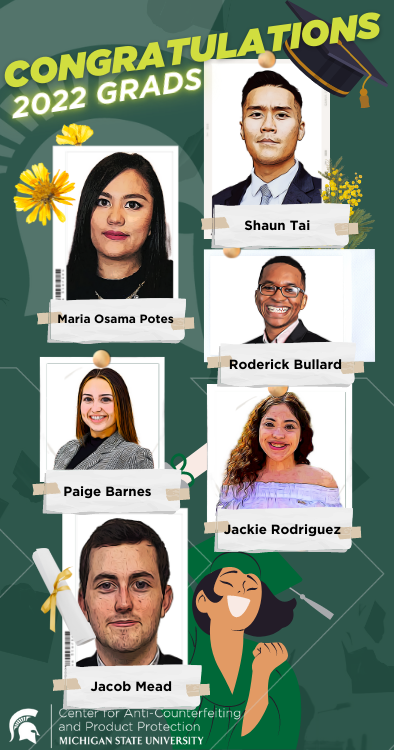 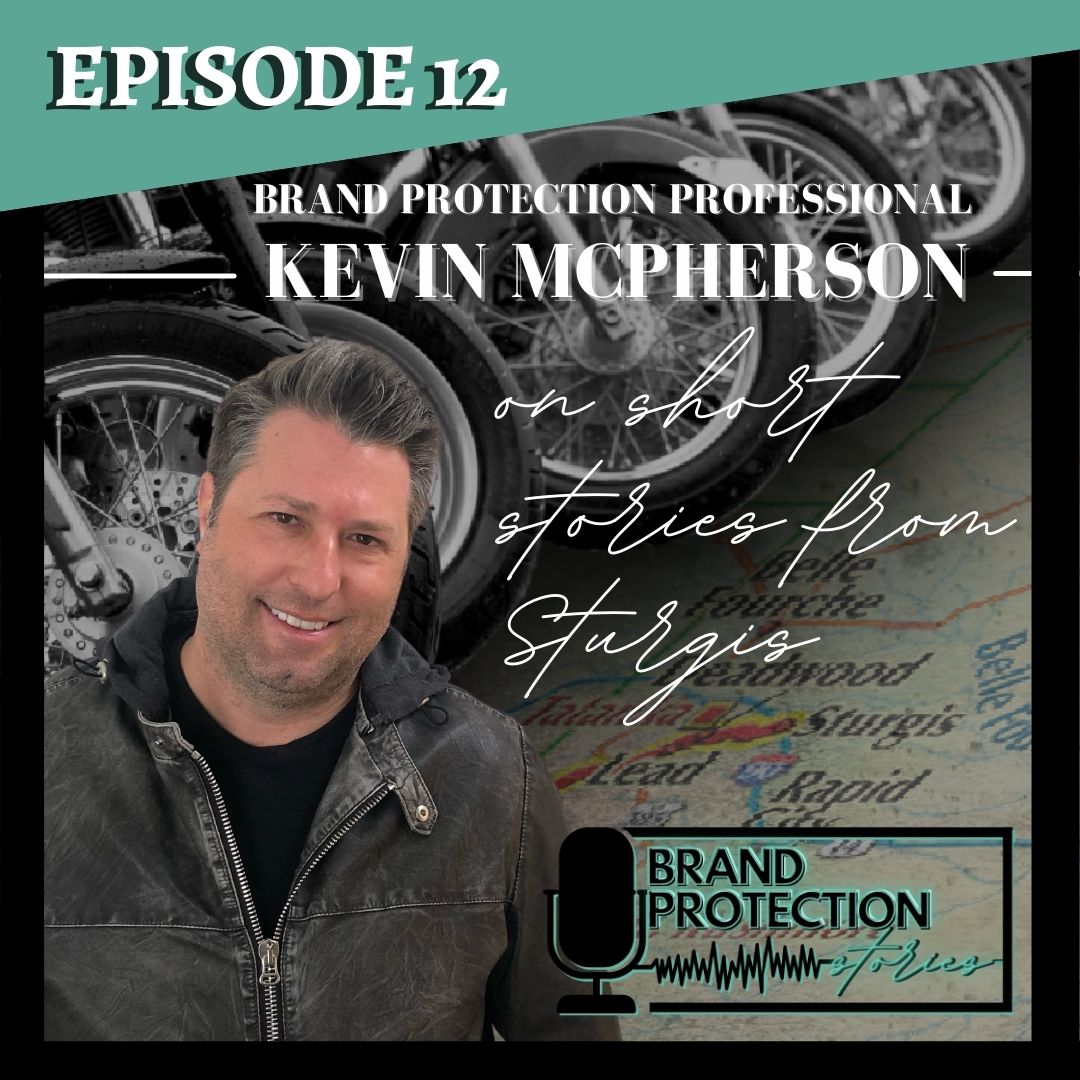 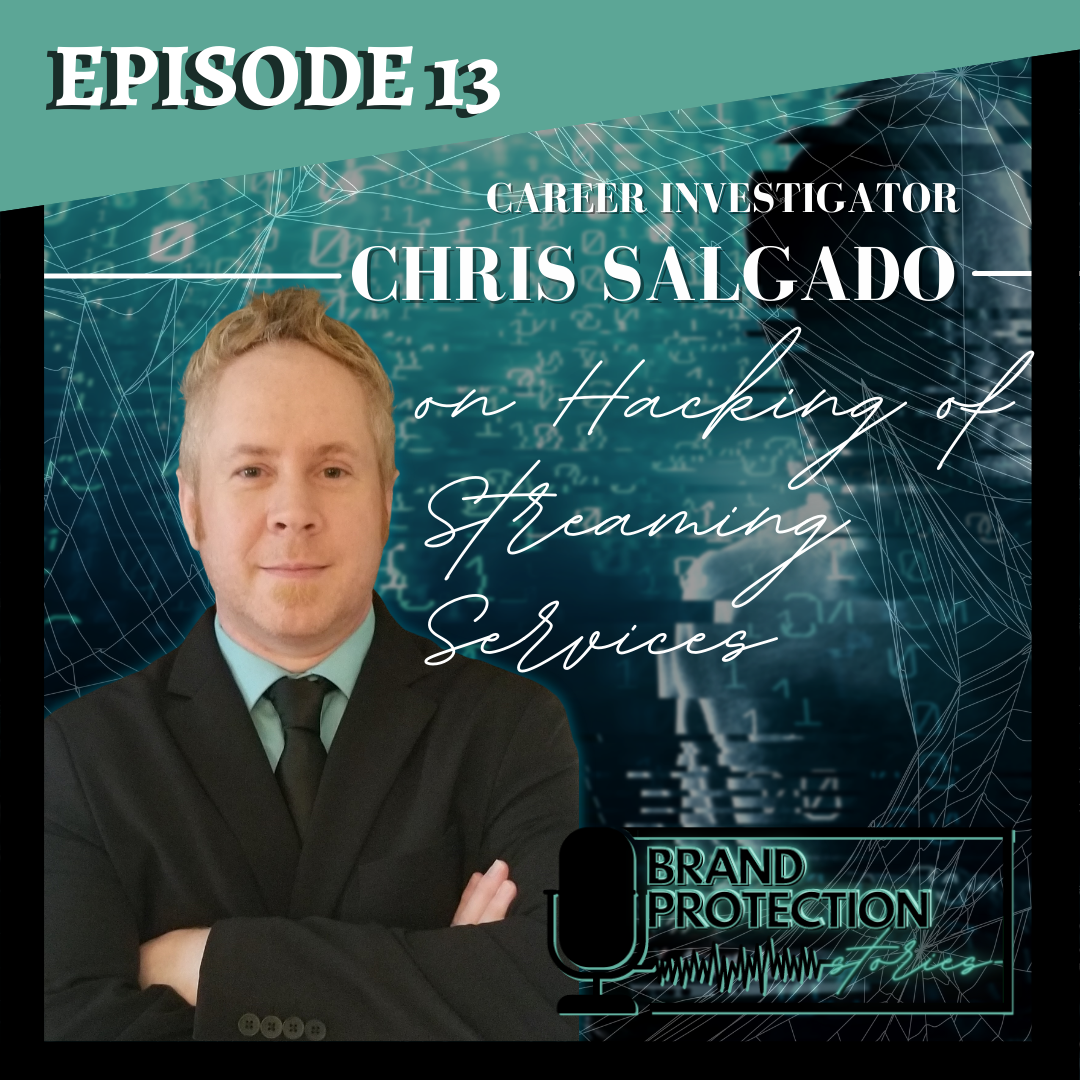 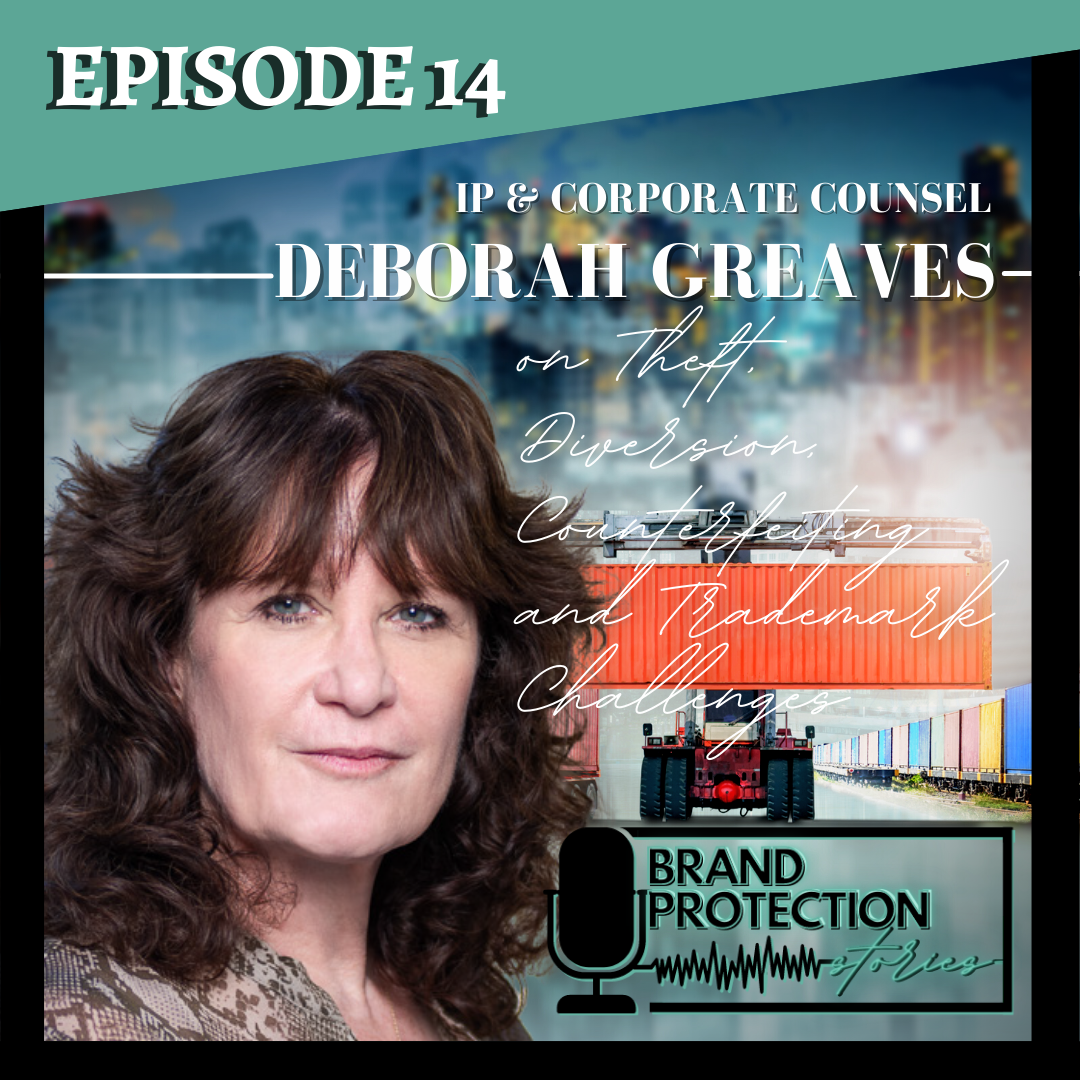