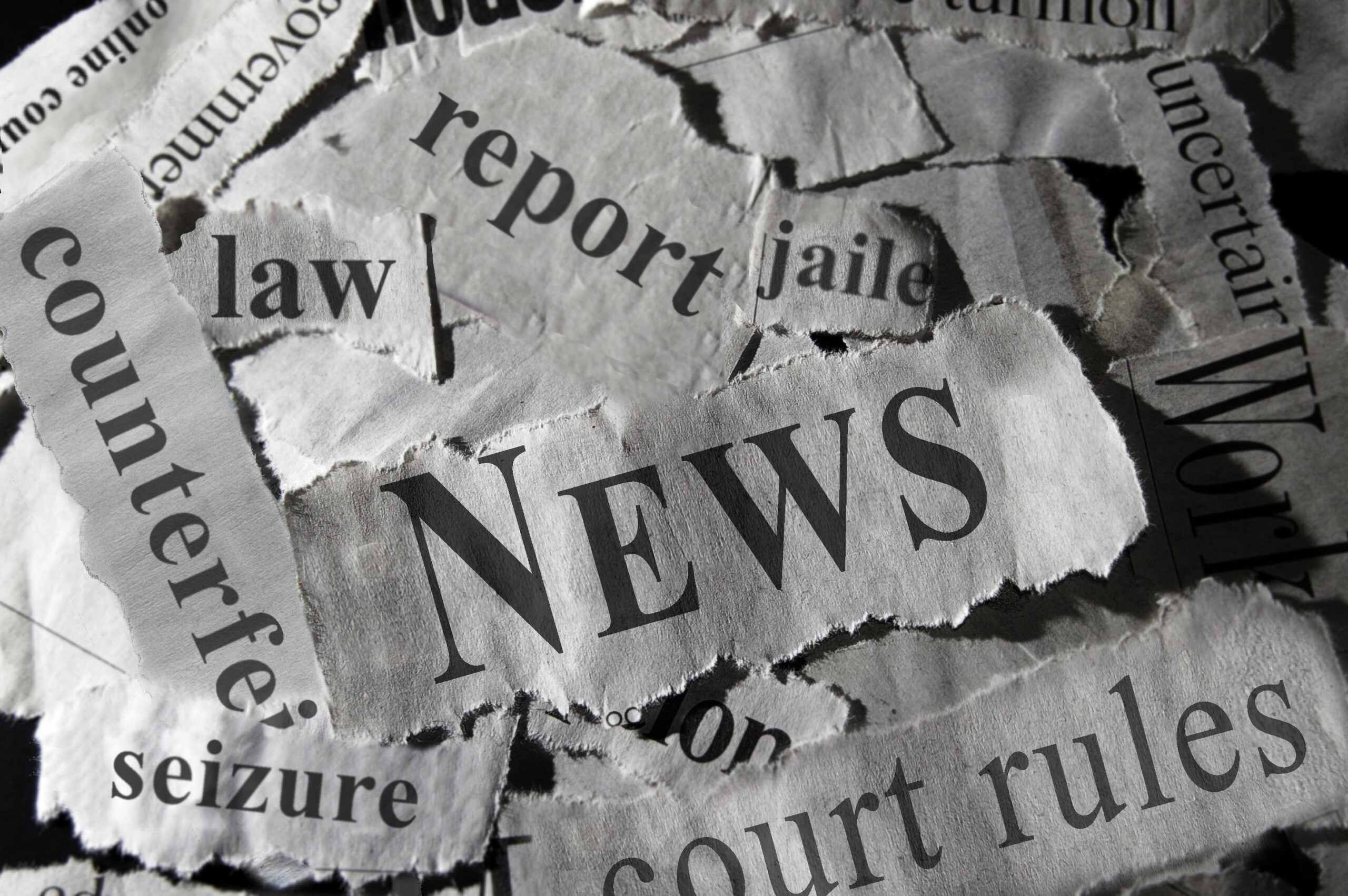 IN THE HEADLINES
WHAT TO WATCH

Rock-a-bye Baby, When will the Shortage Stop?

A baby-formula shortage began on February 28th of this year (2022) when Abbott Nutrition, the biggest U.S. supplier of baby formula, announced a recall of powdered infant formula produced in Sturgis, MI due to contamination. This recall led to a nationwide shortage, resulting in price gouging and the counterfeiting of baby formula. Such counterfeits can provide no nutritional benefits for infants and also lead to detrimental impacts.

A Small but Mighty New Resource to Resolve Disputes

The Small Copyright Claims Board (CCB) began accepting cases just two weeks prior to the start of July. Due to the passage of the 2021 CASE Act, the CCB now reviews cases of copyright infringement with alleged damages under $30,000. This, being the alternative of bringing a formal action in the federal district courts, provides a more efficient option to litigation in some disputes; with the inclusion of an online filing and dispute resolution system — eCCB.

For more information on the CCB…

The Supreme Court’s decision to overturn the landmark 1973 case, Roe v. Wade, has resulted in limitations, or an outright ban, on abortion in many states. This ban on abortion raised the consumer demand for pharmaceuticals that may facilitate an abortion. Because of this increased demand, counterfeit abortion pills have now made their way into the virtual marketplace. The FDA does not have the power to remove fraudulent sites, even if those online forums are supplying counterfeit and illegal pharmaceuticals. The lack of authority by the FDA, in combination with the illegal pharmaceutical suppliers online, result in a growing public health crisis.

Read the perspective from one of our Academic Fellows, Dr. John Hertig, who is active with Alliance for Safe Online Pharmacies.

For more information on John Hertig and his work with A-CAPP, including the risks on online pharmacies, please watch

Biting Into Technological Advancements for Anti-Counterfeiting

As summer closes, new technology in the anti-counterfeiting realm is underway. Further advances in protecting the public will promote the authentication of goods, all in the hands of the consumer.

The case of The Andy Warhol Foundation of the Visual Arts Inc. v.  Lynn Goldsmith is set to be heard by the U.S. Supreme Court on October 12th, 2022. Warhol’s use of photographs — particularly one Goldsmith had taken of Prince — and the potential effects his use may have on the market for the original introduces the question: of how photography can stay within the ‘fair use’ realms of artistic expression. What implications will this case have on copyright infringement and freedom of speech within art? The lessons may translate to other industries utilizing copyright.

Tis’ the Season of Copyright Disputes

Andy Stone, otherwise known as Vince Vance, filed a lawsuit against Mariah Carey. Sharing the same title, Vince Vance & The Valiants’ 1989 country-pop song, “All I Want for Christmas Is You,” and Carey’s 1994 hit, “All I Want For Christmas Is You,”  do not fall under the same genre, nor do they use the same lyrics. Stone is arguing the use of the same title is a copyright infringement, leading to unjust enrichment, and furthermore a Lanham Act violation. The case reminds us that copyrights are not just images, but can take on many various forms.

A COMPARISON OF COPYRIGHTS AND TRADEMARKS IN THE ENFORCEMENT LANDSCAPE