THE PROBLEM WITH PATENTS AND THE POWER OF PACKAGING

Over 350,000 utility patents were granted in 2019 in just the United States (USPTO Statistics Chart). Each patent granted represents an average of 23 months effort (USPTO Patents Data) and often more than $10,000 in costs (patenttrademarkblog.com, 2020). The point of all this time, money and effort is to obtain government-backed protection for a new creation – and thus allow fair profit on those creations and encourage more inventions and innovations in the future.

Now while a utility patent is a very useful tool, the perfect tool for some jobs, no tool is right for all problems. And one job where this tool often fails is in fighting counterfeiting.

Utility patents protect (ideally) what is new and unique about your innovation. If someone tries to profit off your discovery without getting your permission, a patent (again – ideally) will allow you to stop them and obtain restitution. Patents are in many ways the prime goal of many high-tech and/or innovation driven companies. They strive to create something so “new” that it is recognized as such by the government who will then back up their efforts, through a registration, to make sure only they profit from it for a limited time.

And patents certainly have their uses. Several times a year the news covers major legal battles between titanic companies that have one or more patents at their core. Whether this or that product violated this or that patent owned by a competitor is a question on which millions and millions of dollars rest – again and again.  So, it is only natural that those companies see patents at the core of their efforts to protect themselves from intellectual property theft.

But much of IP theft does not involve the violation of any patentable development at all.

When it comes to criminal counterfeiters, particularly on a global scale, they don’t want to steal your idea – they only want to steal your sales. They don’t care what is actually in the bottle or tube they sell under your name as long as it deceives the customer long enough to make the sale.

But patents only protect what is in the bottle or tube – they protect the innovation. So they are useless against someone faking the outside of the product, as opposed to what is inside.

For example, one of ABRO’s many branded products is glue. Let us say that ABRO scientists developed an entirely new type of glue that works much better than any other glue known to man. ABRO might then choose to get a patent on the new glue formula.

But, let us now say we are a criminal counterfeiter. We see that the new type of ABRO® glue is selling very, very well and we would like some of that money to come to us. Would we attempt to reverse engineer ABRO’s new glue formula? No – that would be lots of work and risk (both things smart criminals try to avoid). Instead, we will merely copy the packaging that ABRO’s new glue is sold in and trick consumers into buying our fake version of the product instead of the real thing. We then get the money and any complaints about poor quality go to ABRO.

If ABRO is relying on patents to stop this behavior they will be sorely disappointed. Even if they know exactly who was selling the fake version of the product they couldn’t take action against them for patent infringement. The counterfeiters did not use an unauthorized version of ABRO’s glue formula– the stuff inside the tube was whatever was cheapest and delayed discovery by the consumer until after they parted with their money – they instead used an unauthorized version of ABRO’s packaging.

Thus, my thesis – the problem with patents and the power of packaging.

Patents, generally, cannot protect you from criminal counterfeiting. They work wonderful for dealing with legitimate and semi-legitimate competitors that are trying to produce a product the same or very similar to yours. But, true criminal counterfeiters are not violating your patent, they are hijacking your brand.

Luckily, there is a wide world of options beyond patents when it comes to protecting brands.

The primary tool is trademarks – especially useful when a counterfeiter puts out fakes under your own name or logo. There are also copyrights — when the criminal counterfeiter steals things like your labeling language or inserts. The overall look and feel of your packaging can be covered by trade dress and/or design patents. Finally, non-IP laws such as those preventing consumer fraud or enforcing correct nation of origin labeling are often violated by these criminals.

The key thing is to be looking in the right direction.

Look to your packaging. Companies will often have very tight supply chains when it comes to their product, but allow their packaging to be handled by subcontractors of subcontractors. Just as handing off your secret formula to an unknown 3rd party for manufacturing is dangerous, so is doing the same with your package design and production. The same risks regarding overruns, undestroyed remains, and 3rd shift runs exist for the packaging. And it is easy to find a criminal counterfeiter willing to purchase and use this unauthorized packaging to steal your customers.

All without violating a single patent.

The problem is most critical within companies and industries that are heavily patent focused due to the highly technical nature of their products and/or with extremely fast rates of innovation. These companies have patents baked into their corporate DNA and all other forms of IP tend to be an afterthought. But, you need to respond to counterfeiters not based on what you value, but on what they misuse.

Another blind spot many of these innovative companies have is brand potential of their products long after the patent has expired. Patents generally last for 20 years and there are a variety of ways to try and effectively extend this coverage (evergreening, etc.). But here again there is a distortion of effort taking place due to excessive focus on patents as the gold standard of intellectual property protection. A product that goes off patent after 20 years of building up a trusted brand name does not need to be vulnerable to copying. The patent may be gone, but the brand – the emblem of their customs trust and reliance – can profitably exist for decades or centuries afterwards.

Patents are wonderful solutions – for a certain type of problem. But for many the exclusive focus on them has become a problem, which has encouraged over reliance. Instead, companies should pay attention to their packaging and overall brand potential either when fighting criminal counterfeiters or looking for profits well past 20 years.

IN THE HEADLINES/WHAT TO WATCH 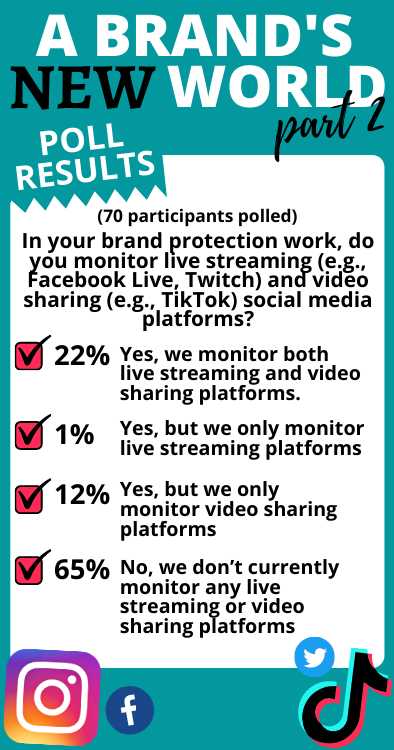 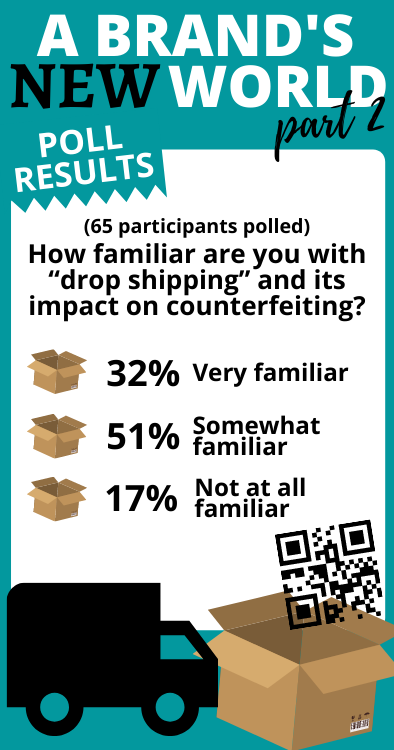 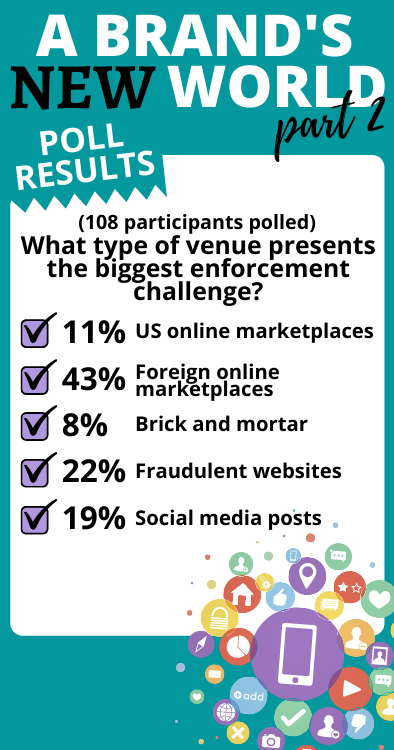 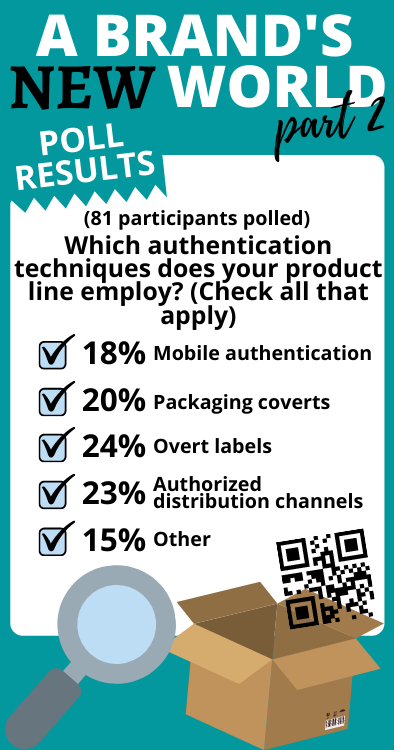 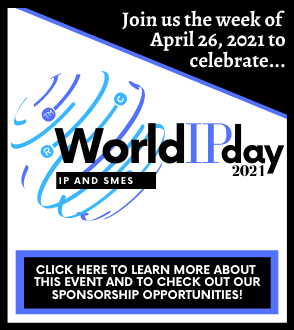 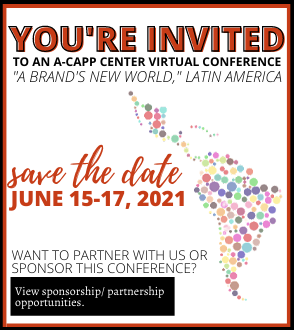 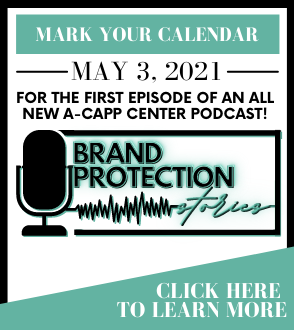