The World Intellectual Property Organization’s (WIPO) Community Enterprises Program supports Indigenous and local community entrepreneurs to use intellectual property (IP) in their businesses for their and their communities’ benefit.

One of the flagship activities under the program is the WIPO Training, Mentoring and Matchmaking Program on Intellectual Property for Women Entrepreneurs from Indigenous Peoples and Local Communities (WEP). The WEP was launched in 2019 with the goals of strengthening the capacity of women entrepreneurs, with projects and businesses based on traditional knowledge and traditional cultural expressions, to use IP rights and encouraging tradition-based innovation and creativity. In achieving these goals, WIPO has partnered with the International Labor Organization (ILO), the International Trade Center (ITC), and the International Trademark Association (INTA)

The program comprises a training phase and a mentoring and matchmaking phase. Participants are trained on IP but also other relevant entrepreneurial and life skills. In the year-long mentoring phase, each participant is assigned a mentor who will support them in the implementation of their IP strategy. WIPO also matches participants with its program partners, IP offices in their countries and with each other, as needed.

Their projects and businesses range from traditional handicrafts and textiles, to herbal remedies, natural cosmetics, fashion design, preservation and use of traditional crops, documentation initiatives and many others that can be seen in WIPO’s gallery of the participants’ profiles.

Due to the high level of interest and demand for the program, WIPO has started to offer regional and national editions in addition to the global one.

With the assistance provided, the program participants have been able to set their IP strategies and implement them with the support of their mentors and WIPO’s partners. One of these participants is Theresa Secord.

Theresa Secord and the Story of Wikepi Baskets

Theresa is a well-known Penobscot basket maker and entrepreneur from the state of Maine in the United States of America. Born in 1958, she began her basketry journey over 30 years ago as an apprentice to the late Penobscot elder, Madeline Tomer Shay. Her baskets are sold under the brand Wikepi Baskets.

The Penobscot and the Passamaquoddy are Indigenous peoples from the Northeastern Woodlands region in North America. The Penobscot baskets began as utilitarian baskets that were worn on the back for hunting or to fit in the bow of a birch bark canoe for fishing. These types of baskets are still made, but so-called “fancy” baskets have also been made for the last 200 years. It is documented that when wealthy families from New York and Boston would summer in Maine in the 1800s, members of the tribes were also there to sell baskets. The baskets’ designs evolved as basket makers began to cater to such tourists.

Theresa was always drawn to basketry. During her apprenticeship, she was one of the few apprentices in the whole state and realized early on that if something was not done, there would soon be few if any basket makers left and traditions would be lost. And so, in 1993, with the help of her basketry teacher and other basket makers, she formed the Maine Indian Basketmakers Alliance, for which she was the head for 21 years.

The purpose of the non-profit organization was to preserve ash and sweet grass basketry and prevent its extinction, as most of the basket makers were elderly and there was not much of a transfer of the knowledge on basketry. Over time, they were able to bring the average age of the basket makers down from 63 to 40 years old, but it took a good 10 years of mentoring and workshops programming to cultivate a new generation of basket makers and help them be successful. Part of their plan also included developing strategic and targeted marketing efforts to make sure that their baskets were getting out there.

When Theresa was an emerging basket maker, it took a lot of work for her to get recognized. Over the years, she has become an established artist and her art is now in demand. She now trades under the brand Wikepi Baskets. Wikepi is the word in her language for the “ash wood”. It is also her Indian name, which was given to her by an elder when she was 40 years old. At that time, they had recently formed the Maine Basket Makers Alliance, and one elder started calling her Wikepi, explaining, “You’re like the ash weaver, the one that binds everyone together.” Theresa felt it was a great honor and so Wikepi Baskets was born.

Theresa’s project under the WEP was to develop a logo for Wikepi Baskets – one that would be indigenous and representative of their basketry – and to trademark it. With the support of her mentor and WIPO’s program partner INTA, in September 2021 Theresa was able to file two trademark applications: one for her brand Wikepi Baskets and one for her logo. Theresa’s logo and wordmark were successfully registered in the United States in October 2022.

When asked why she applied for the WEP program Theresa shared that it was important for her community to learn more on how to protect and promote their traditional cultural expressions.  “How can I be a good ancestor?” has been Theresa’s philosophy as she has tried to model a sense of cultural responsibility through continuity, despite the challenges of the times (See About the Artists). 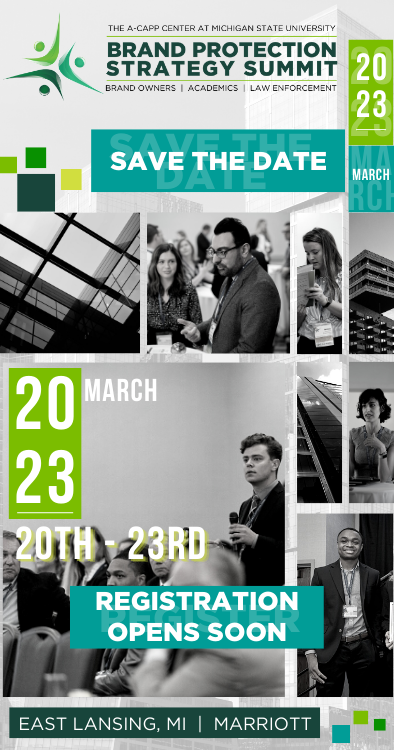 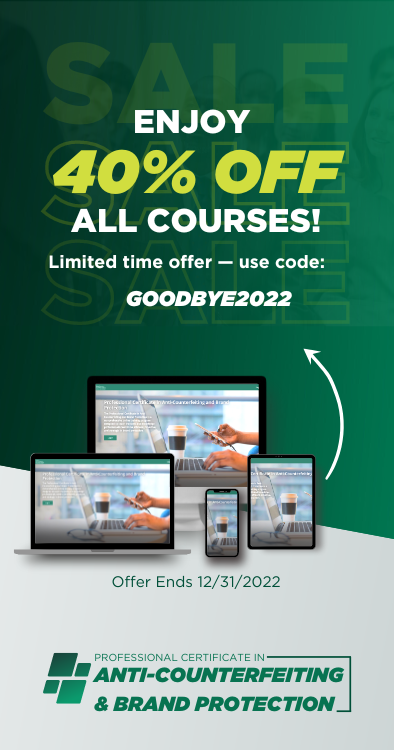 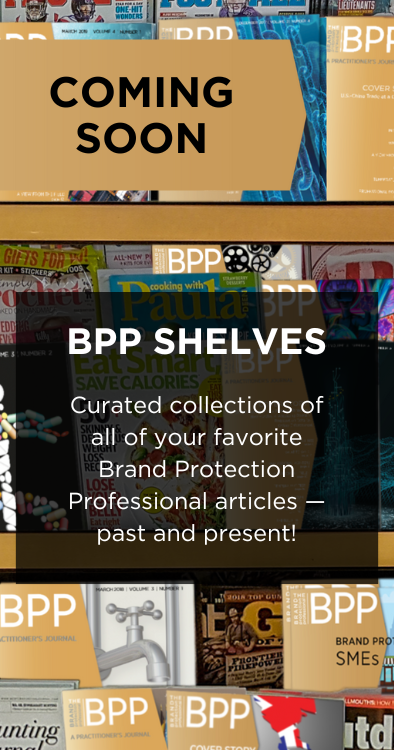 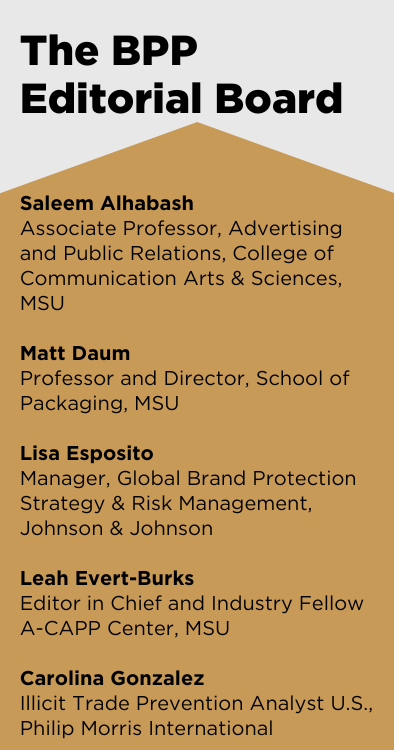 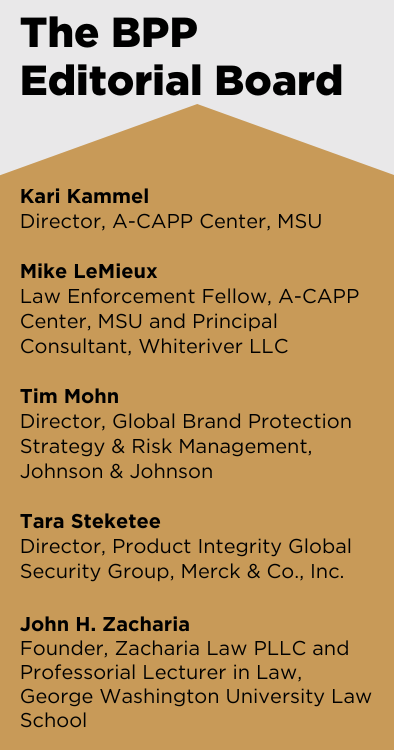 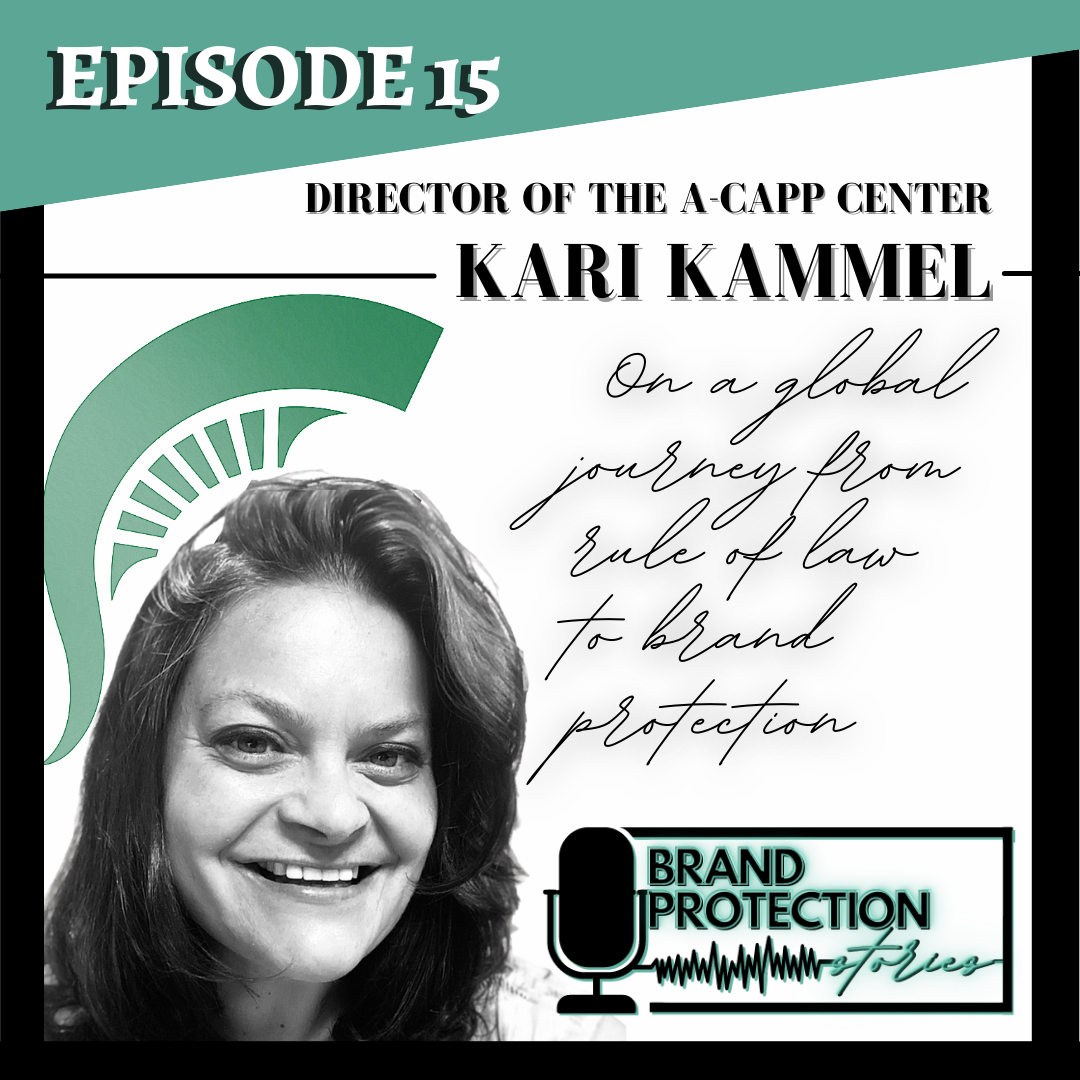 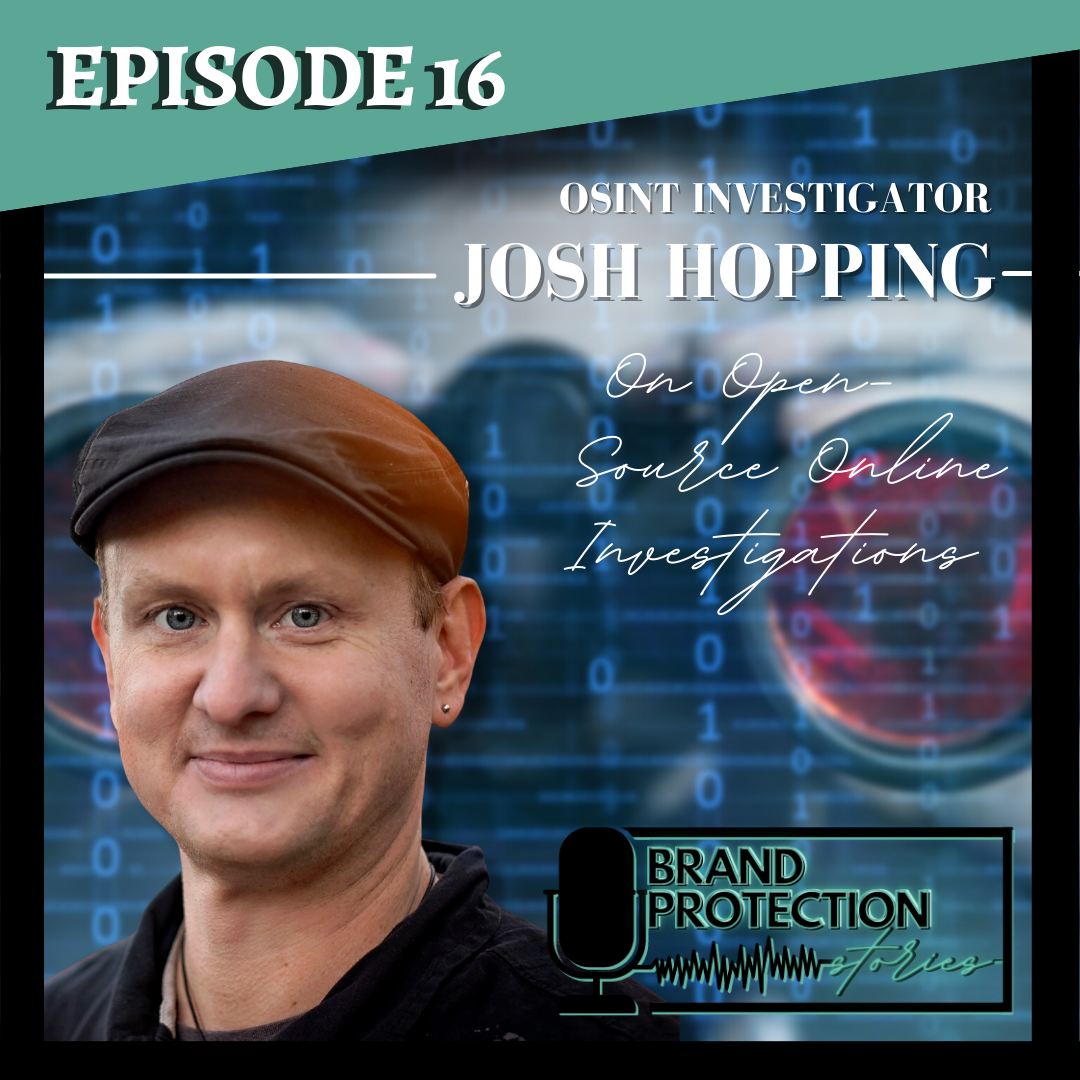 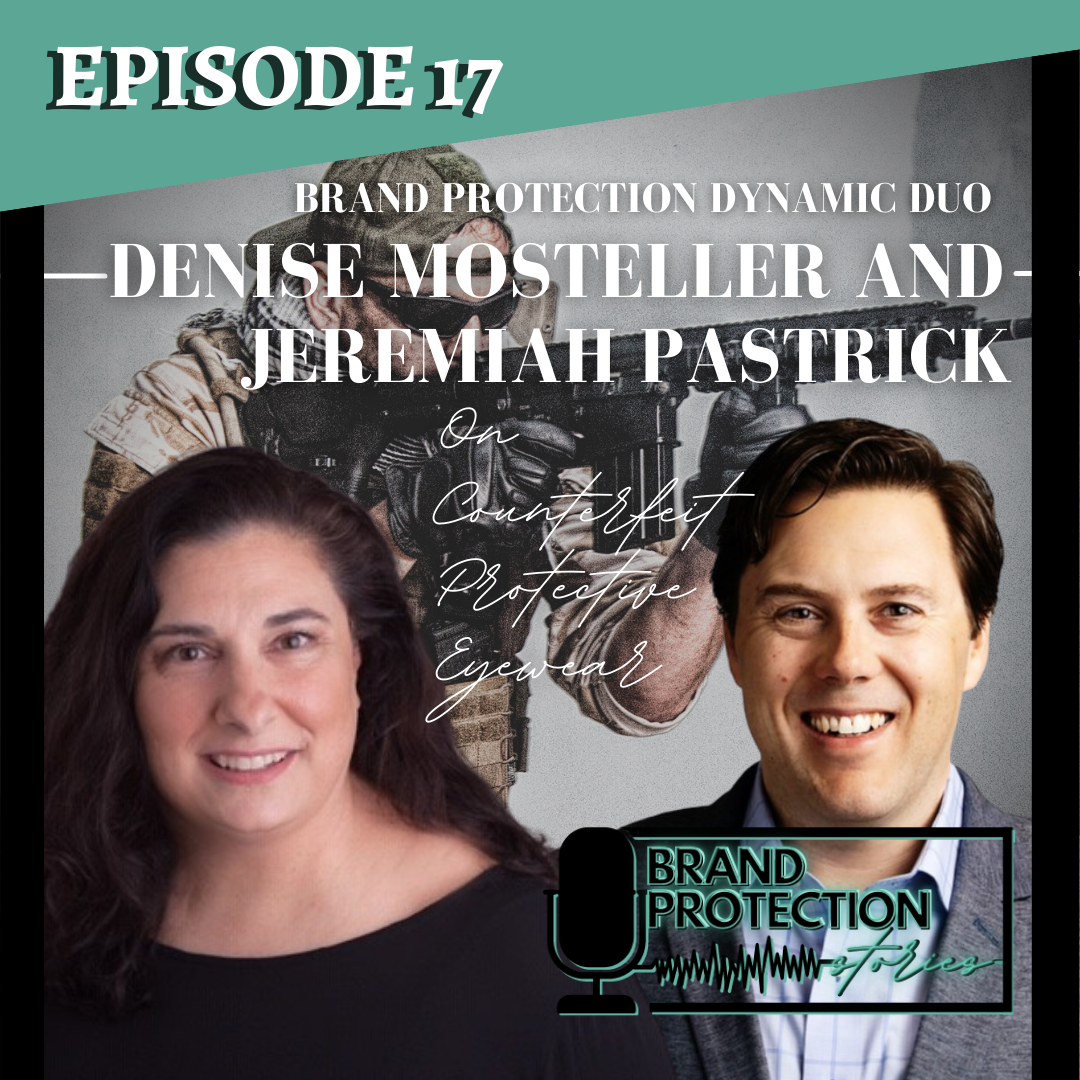